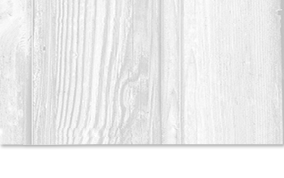 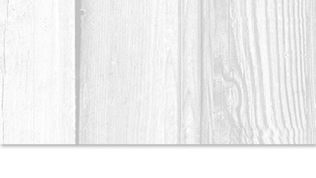 GMOs (or “genetically modified organisms”) are organisms whose genetic material has been artificially manipulated in a laboratory through genetic engineering, or GE. This relatively new science creates unstable combinations of plant, animal, bacteria and viral genes that do not occur in nature or through traditional crossbreeding methods.

For consumers, it can be difficult to stay up-to-date on food ingredients that are at-risk of being genetically modified, as the list of at-risk agricultural ingredients is frequently changing. As part of the Non-GMO Project’s commitment to informed consumer choice, we work diligently to maintain an accurate list of risk ingredients.

Agricultural products are segmented into two groups: (1) those that are high-risk of being GMO because they are currently in commercial production, and (2) those that have a monitored risk because suspected or known incidents of contamination have occurred and/or the crops have genetically modified relatives in commercial production with which cross-pollination (and consequently contamination) is possible. For more information on the Non-GMO Project’s testing and verification of risk ingredients and processed foods, please see the Non-GMO Project Standard.

High-Risk Crops (in commercial production; ingredients derived from these must be tested every time prior to use in Non-GMO Project Verified products (as of December 2011):

Listed in Appendix B of the Non-GMO Project Standard are a number of high-risk inputs, including those derived from GMO microorganisms, the above crops or animals fed these crops or their derivatives.

Monitored Crops (those for which suspected or known incidents of contamination have occurred, and those crops which have genetically modified relatives in commercial production with which cross-pollination is possible; we test regularly to assess risk, and move to “High-Risk” category for ongoing testing if we see contamination):

You may also be wondering about…

What is the Non-GMO Project

The Non-GMO Project is a non-profit organization committed to preserving and building the non-GMO food supply, educating consumers, and providing verified non-GMO choices. We believe that everyone deserves an informed choice about whether or not to consume genetically modified organisms.

The Non-GMO Project is governed by a Board of Directors. We also work with a collaborative network of technical and communications advisers from all backgrounds and sectors.

To learn more about the Non-GMO Project, click here

Home
About Us
Local Vendors
Contact Us
Monthly Promotions